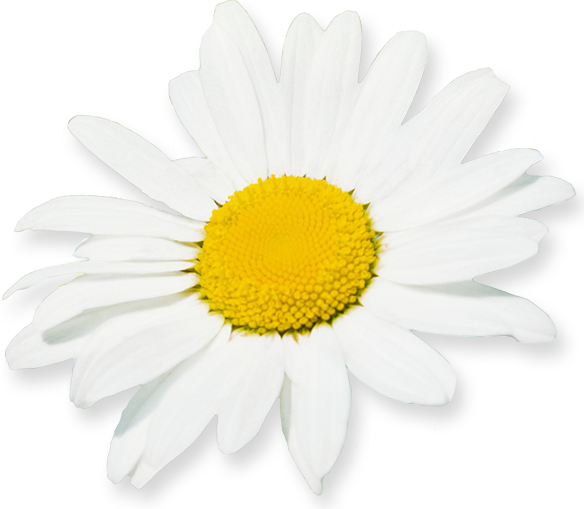 Many years ago when I was growing up in Denver Colorado and I was having a bad day—my father used to say “ You’re on the Right Side of the Daises”,  you should enjoy life!

Who am I? I am a 70ish women who has had a very interesting life and hopefully it will continue. I am married, four children (two are inlaw but I consider them mine). I have six grandchildren. (ofcourse like every grandma-they are the best.)

I have worked since I was ten years old. My first self made job was selling all the ice-cream and popscicles out of my mothers freezer-repaying her and keeping what was left inventory left over. Then I made earrings and sold them to the dime store in the neighborhood.

By thirteen ,I had a social security number (different times) and worked in a childrens clothing store, because of my age they wouldn’t let me sell clothes so I had to work in the basement checking inventory and ironing. It was one of the best jobs I ever had-I learned about business-money-inventory etc. I could have done without the ironing. I then worked for my father who had a wall paper and paint store. I swept floors and was the telephone bill collector on bad accounts- I would call and pretend I was the accountant. Then I learned about his business. By the time I was sixteen, I worked for a bank. They must have had trouble hiring because, I used to analyze loans. All you had to do was see if they had enough collateral for their loan.

I also was introduced to stocks and bonds in evaluating their assets.  My mother taught me about

stocks and bonds -I began reading the Wall Street Journal from age sixteen.  I still read parts of it everyday.

After finishing High School , I attended the University of Texas. I was in two sororities the one I like most was an honorary one.  We were very active in making changes that made a difference.  We march for the integration of dorms, we got them to to allow the Black sorority to send a represetative

to our group. I loved Texas, however, my sister got married and the money was spent on her wedding.  In those days, parents did not suggest, nor would they have allowed a loan.  I moved home

and went to The University of Denver, where I graduated.  I stayed in Denver and taught school.  It was a bad neighborhood and I carried a Black Jack and Billy Club to school every day.

Three years later, I had resigned from teaching and was taking a trip with my parents to Michigan to see my sister and her family. She had just had a second child.  We stopped in Chicago and while discussing jobs with a friend of theirs, I looked in the paper and went for an interview at Englander mattress company in the merchandise mart. You can imagine how wonderful that sounded to someone from Denver.  They hired me-a secretary to thirteen salesmen- I had to tell my parents that I was starting on Monday. I didn’t have a place to live and I couldn’t go to Michigan.  We found a furnished apartment  and here I am 51 years later. Still working on my journey.  During those years, I went back to teaching, became a fine art dealer, was in public relations, became a stock broker in the 80’s, attended the Mind Body Institute at Harvard  and became a Stress Management  Consultant , and now I am going to tie my life together , return to where I should be, and create a blog that I hope you will enjoy , we are all here for a reason and I hope this is mine.-